Released on May 21, 1971, at the height of the Vietnam War, Marvin Gaye’s album became a monster, spawning three hit singles on its way to becoming Motown’s best-selling album to date. The album also marked a turning point for Motown and for Marvin Gaye as an artist.

As a scholar of race and culture in the U.S. and the host of the weekly radio show “Soul Stories,” I am struck by how many of the themes Gaye explores remain as relevant today as they were when he first wrote about them 50 years ago.

Some of the songs on the album speak directly to the state of the world in the early 1970s.

The title track, with its timeless lyric “war is not the answer, for only love can conquer hate,” condemned the nation’s involvement in Vietnam. But the song provides an insight into the evolution of Gaye’s music to encompass overtly political themes.

“What’s Going On” contrasts with his earlier work from the Vietnam War era that presents a different perspective. For example, “Soldier’s Plea,” the first single from Gaye’s second album, “That Stubborn Kinda Fellow” in 1962, offers a decidedly romantic view of war:

While I’m away, darling how often do you think of me?
Remember, I’m over here, fighting to keep us free
Just be my little girl and always be true
And I’ll be a faithful soldier boy to you

“Soldier’s Plea” fits neatly into Motown’s early business model. Both Berry Gordy – who founded Tamla Records in 1959 and then incorporated it as the Motown Record Co. a year later – and the songwriters he brought in mostly avoided political content.

Motown singers such as Mary Wells, The Supremes and The Temptations were to be, as the label liked to say, the “Sound of Young America,” not political activists. Gordy told Time magazine in 2020, “I never wanted Motown to be a mouthpiece for civil rights.”

While song lyrics did not explicitly mention the ongoing civil rights protests emerging across the nation in the 1960s, Motown didn’t entirely ignore racial politics. The label released the spoken-word album “The Great March to Freedom” on the same day as the March on Washington – Aug. 28, 1963. The release commemorated the Walk to Freedom, a Detroit mass march from earlier that summer, and featured a speech by Martin Luther King Jr.

Motown also created the Black Forum label, which released other political speeches by King, such as his 1967 “Why I Oppose the War in Vietnam,” and Stokely Carmichael’s song “Free Huey!” pleading for the release of fellow Black Power leader Huey Newton in 1970. The label also released albums of poetry by Amiri Baraka, Elaine Brown, Langston Hughes and Margaret Danner.

By and large, though, early releases on the Motown label were restricted to the apolitical.

But the world had changed by 1971. The freedom struggle had taken a more radical turn with the emergence of the Black Power movement, the Chicano Movement, the Young Lords and the American Indian Movement. The first Earth Day, April 22, 1970, focused attention on the emerging U.S. environmental movement. Meanwhile, anti-war activists protested the draft, escalating violence, and the sight of body bags returning from Vietnam.

The U.S. musical soundscape shifted alongside these political, social and economic transformations. Art and politics merged through 1969’s Woodstock festival. Meanwhile, Black Power-driven messages started to emanate from the soul and gospel music distributed by the Stax label in Memphis and a host of other musicians who offered searing critiques of U.S. imperialism such as Nina Simone, Curtis Mayfield and Gil Scott-Heron.

Hollering love across the nation

Alongside this political shift came internal pressure in Motown to give artists more agency over their own output. As Motown performers matured artistically, some felt stifled by Gordy’s model and demanded more artistic control.

Gaye produced “What’s Going On” himself – a revolutionary act at Motown. The result is a painfully beautiful protest album from first track to last.

Lyrics grapple with the effects of the war on families and the lives of young men sent overseas. The next song follows one of those young men home to a nation grappling with an unemployment rate of 6%. “Can’t find no work, can’t find no job, my friend,” Gaye laments on “What’s Happening Brother.”

In between, we have everything from an exploration of faith to the environmentalist anthem “Mercy Mercy Me (The Ecology)” concluding with the refrain “How much more abuse from man can she [the earth] stand?”

Yet “What’s Going On” expresses hope. Gaye repeats the affirmation “right on” – a phrase distinctly grounded in black urban vernacular – throughout the album and on a song bearing that name. We first hear this phrase on the title track, “What’s Going On.” Gaye affirms “Right on, brother” to men who respond in kind at different points in the song. The call and response communicates a sense of shared concern, shared struggle, and shared redemption – an ethos Gaye took from the gospel tradition that informs his musicality.

This call and response is repeated in “Wholy Holy,” with Gaye utilizing a multitracking technique to layer two versions of his own vocals:

Gordy was initially reluctant to embrace Gaye’s new direction. But Motown could not ignore the album’s success. The title track reached the top spot on Billboard’s R&B chart and peaked at No. 2 on the Hot 100. The album remained on the charts for 58 weeks.

[Over 100,000 readers rely on The Conversation’s newsletter to understand the world. Sign up today.]

Gaye’s classic album still resonates with audiences on its 50th anniversary. The environmental messages of “Mercy Mercy Me (The Ecology)” are just as germane today as 1971, as are the powerful statements on race, war and poverty on other tracks.

As someone who teaches courses on the history of music in the United States, I’ve noticed that most of my students immediately recognize songs from “What’s Going On” – an album released decades before they were born. In a nation where people continue to protest white supremacy, endless wars, environmental damage, police brutality and poverty, “What’s Going On” remains as relevant as ever.

This article is republished from The Conversation under a Creative Commons license. Read the original article.

'Foot soldiers' of Birmingham to BLM: 'Keep on keeping on' 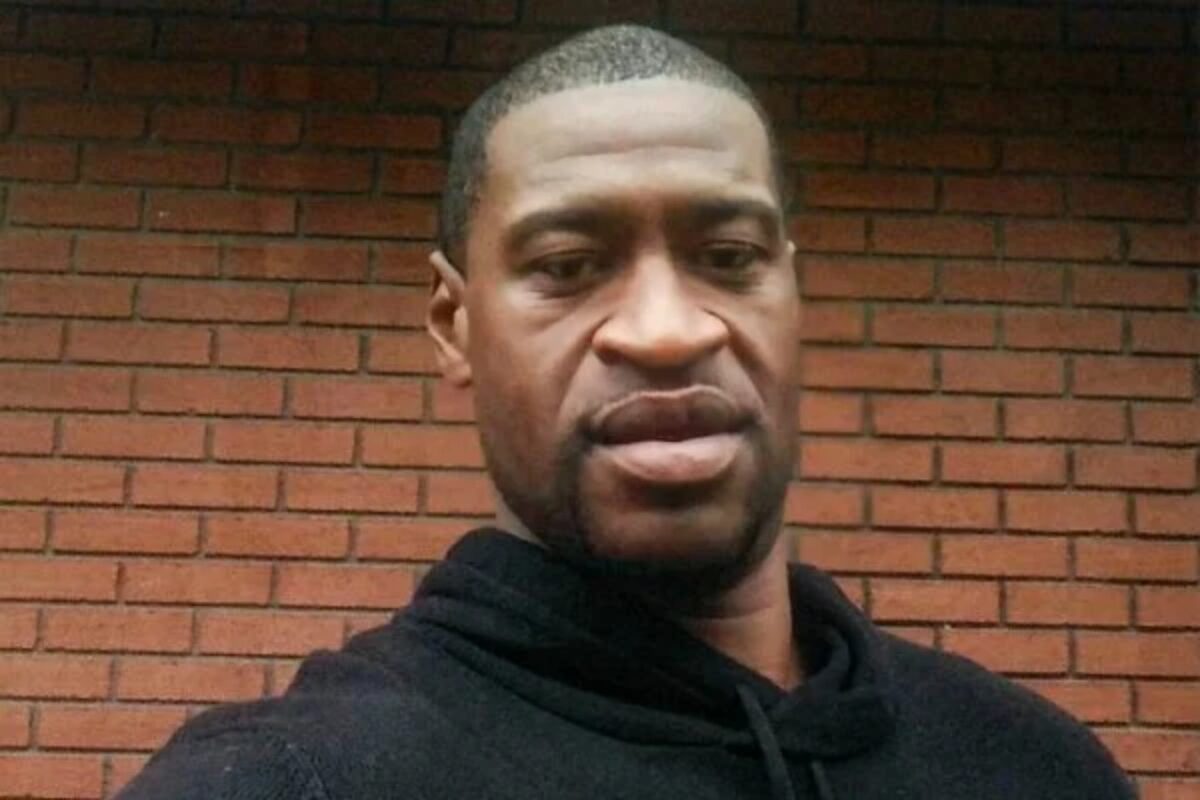 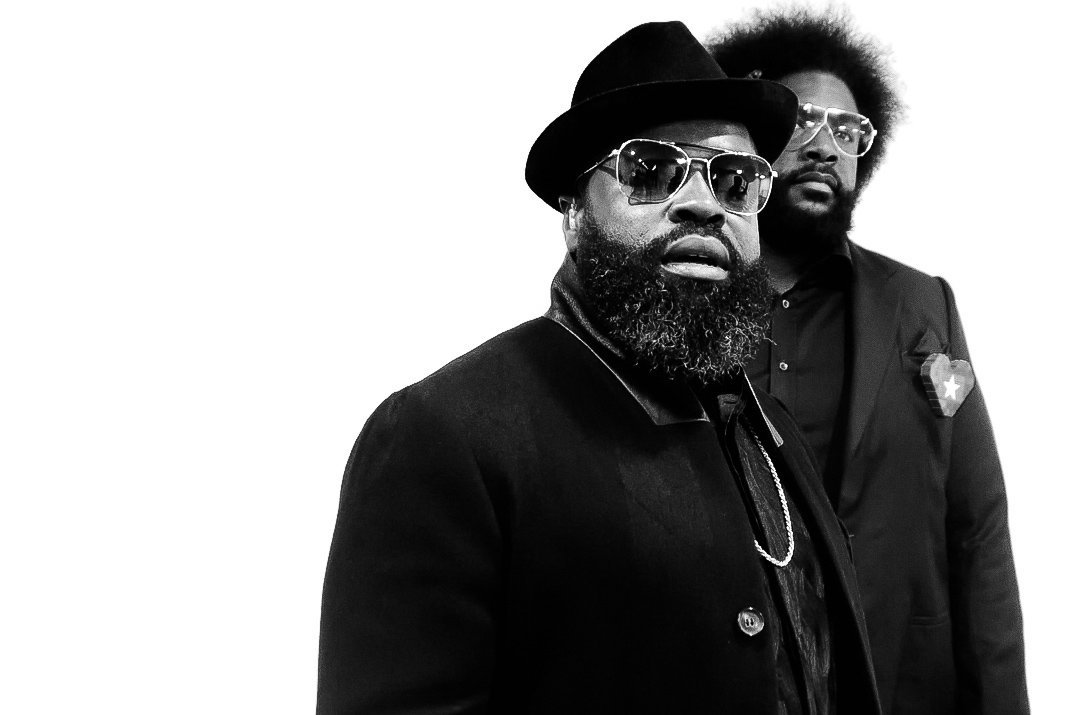 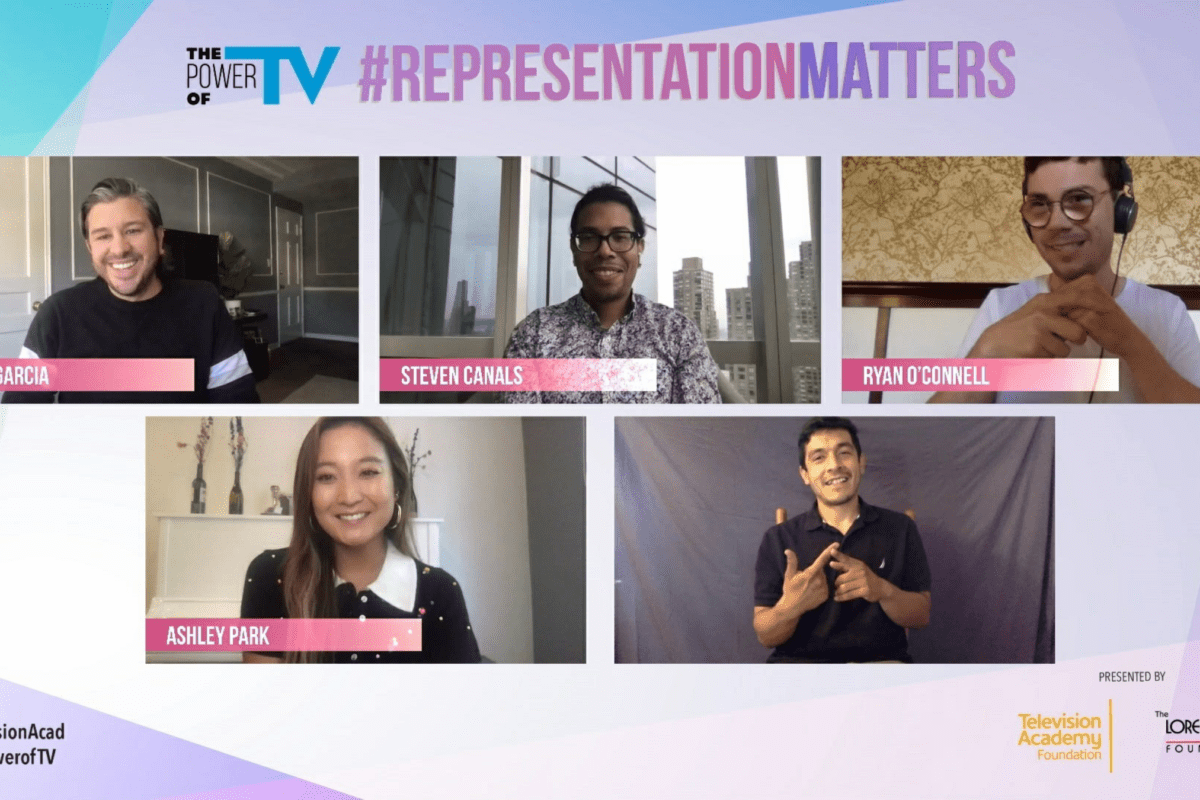