“I would like to thank Oliver for his leadership in recent years and am thrilled to announce that Kim Reed will serve as the next President and CEO of ITG Brands. Kim has a wealth of experience in the consumer goods sector and a demonstrated record of success in both sales and executive leadership,” said Brisby. “Kim has expertly led the largest sales transformation in ITG Brands history and is the perfect steward for the continued success of Imperial’s largest market.”

Reed has served as a member of the ITG Brands leadership team for two years in her capacity as Executive Vice President of Sales. During her tenure, Reed has consistently delivered exceptional results, including establishing ITG Brands as a market leader in sales of factory manufactured cigarettes and mass market cigars while leading a sales organization of over 1,000 employees responsible for $3 billion in net revenue. Reed notably designed and oversaw a comprehensive sales transformation strategy that encompassed ITG Brands’ largest ever external recruitment for field sales while prioritizing a diverse and inclusive culture.

“I am honored to accept the role of Chief Executive Officer of ITG Brands,” said Reed. “I want to thank Oliver for his leadership and his partnership in creating such a fantastic and talented team. I am excited to engage across all aspects of the business and build upon our existing momentum to further accelerate growth.”

Prior to joining ITG Brands, Reed led several large sales organizations for major consumer brands. She held various positions at the Kellogg Company culminating in a role as General Manager of U.S. Sales and served in numerous roles at the Pepsi Bottling Group over the course of over 17 years. Reed also serves as the Chair of the Manufacturer’s Convenience Distributor Association and a member of the Executive Leadership Council, and previously served as a member of the board of CALIBR. She has been recognized as a 2021 top woman in convenience by Convenience Store News and twice as a top woman executive by Progressive Grocer.

ITG Brands is America’s third-largest tobacco company and a member of the globally recognized Imperial Brands PLC family. We are part of a rich heritage of winning in the marketplace through forward thinking and operational integrity. ITG Brands is proud to offer some of the best-known cigarette, cigar and vape products in the world. For more information, visit itgbrands.com. 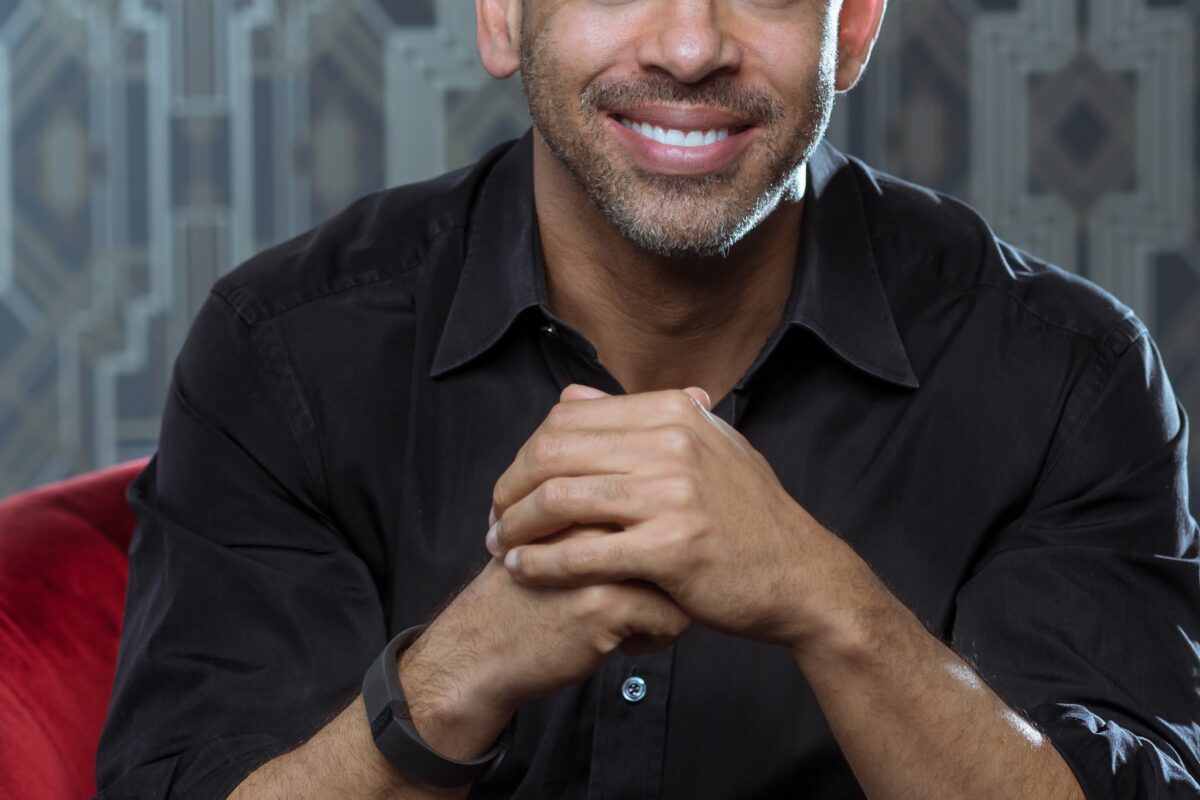 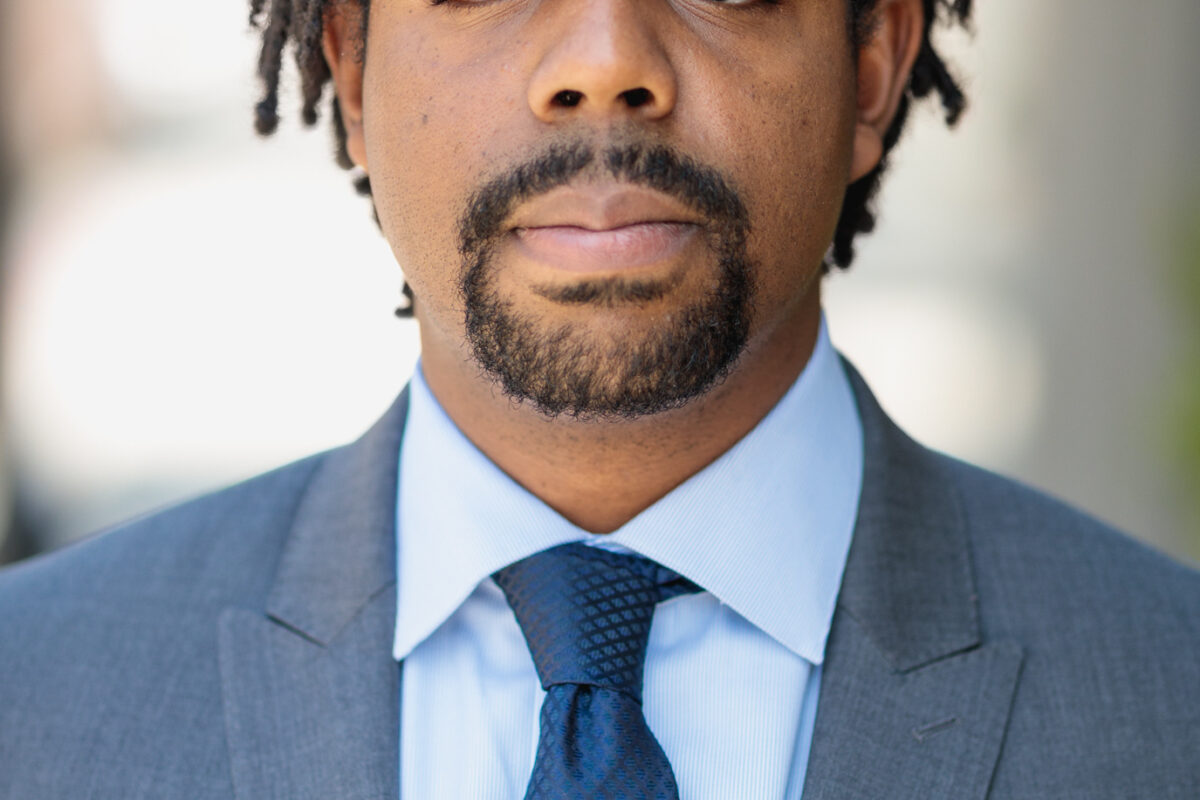 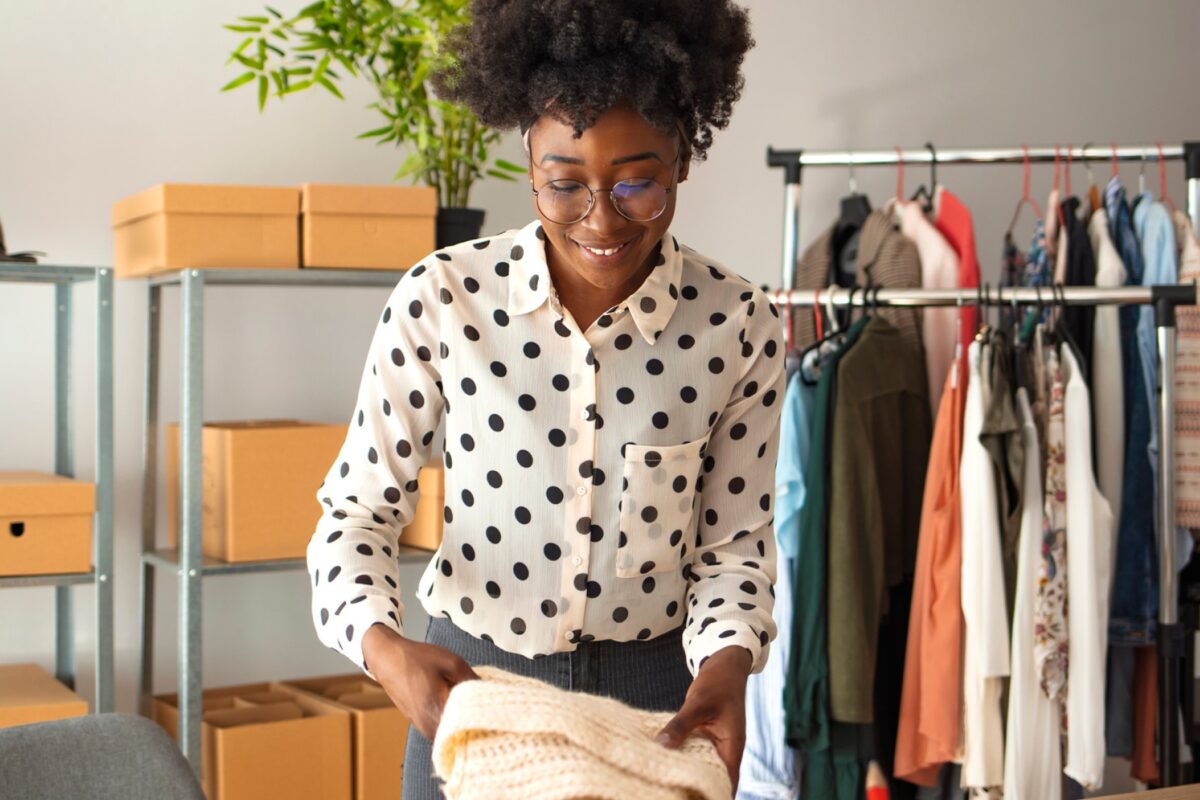