EEOC Collects Over $4.8 Million on Judgment in Labor Trafficking Case Against Maui Pineapple for Thai Farmworkers

According to the judgment, some of the Thai workers were subjected to physical violence such as being slapped on the head, thrown against the wall, grabbed and punched in the face.

LOS ANGELES – The U.S. Equal Employment Opportunity Commission (EEOC) announced today that $4.8 million has been recovered to satisfy a judgment in a national origin and race discrimination lawsuit brought by the EEOC against Maui Pineapple. The EEOC brought the case to combat labor trafficking as a civil rights violation under Title VII.

After working in cooperation with the U.S. Department of Justice and the Treasury Department to recover $4.8 million to satisfy part of the judgment, the EEOC will now be distributing the money to the 54 Thai workers who were victims of abuse while working at Maui Pineapple. The EEOC will continue its efforts to collect on the rest of the judgment.

“The EEOC’s groundbreaking work in combating labor trafficking as a civil rights violation reflects the agency’s strong commitment to aiding our nation’s most vulnerable workers,” said EEOC Chair Charlotte A. Burrows.  “I am grateful to the workers who had the courage to come forward, the dedicated staff in our Los Angeles District Office who sought justice on their behalf, and our partners across the federal government who worked with the EEOC to ensure monetary relief for the victims.”

According to the judgment, some of the Thai workers were subjected to physical violence such as being slapped on the head, thrown against the wall, grabbed and punched in the face. The Thai workers were also subjected to constant threats of deportation and arrests. They were forced to live in substandard housing infested with rats, scorpions and bugs. Some were provided  insufficient or malfunctioning toilet facilities. The Thai workers regularly received inadequate food, and some fainted in the fields. Working conditions were so oppressive that some Thai workers felt that they were treated more like prisoners and slaves.

Anna Park, regional attorney of the EEOC’s Los Angeles district office, said, “We are grateful for the inter-agency cooperation to help vindicate the rights of the victims in this case. The victims who worked at Maui Pineapple suffered intolerable abuse and we thank each of the claimants for their bravery in coming forward, allowing us to do our part in combating labor trafficking.”

“The EEOC will work tirelessly to ensure justice for vulnerable workers who have been victims of discrimination,” said Rosa Viramontes, director of the EEOC’s Los Angeles district. “The EEOC will continue to strive to eradicate national origin and race discrimination in employment.”

Protecting vulnerable workers, including immigrant workers, is one of six national priorities identified by the Commission’s Strategic Enforcement Plan (SEP).

The EEOC advances opportunity in the workplace by enforcing federal laws prohibiting employment discrimination. More information is available at www.eeoc.gov. Stay connected with the latest EEOC news by subscribing to our email updates. 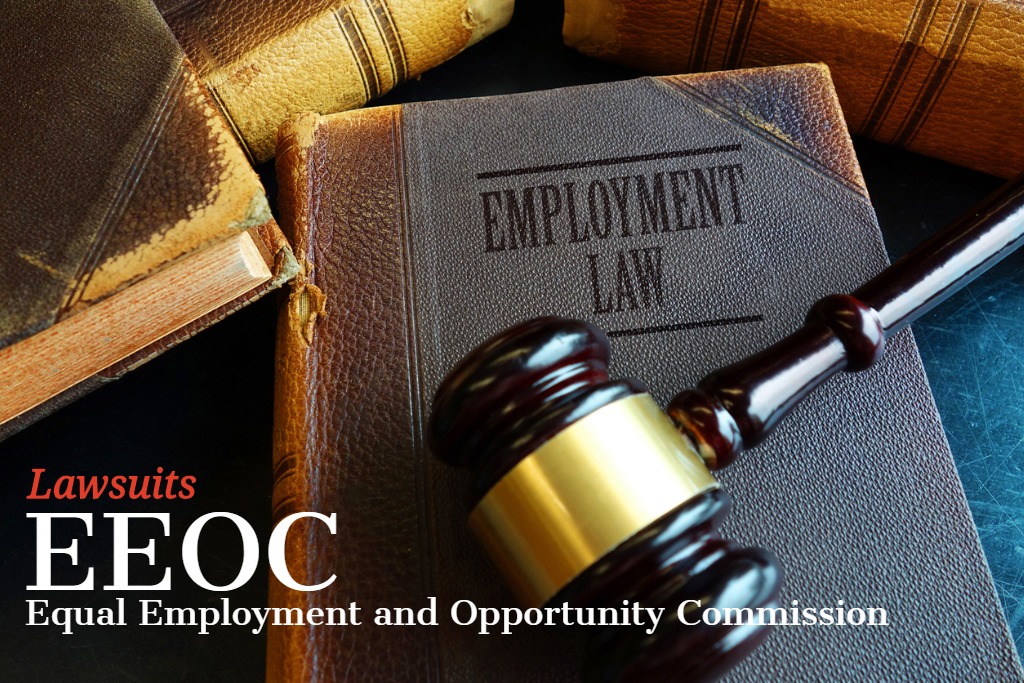 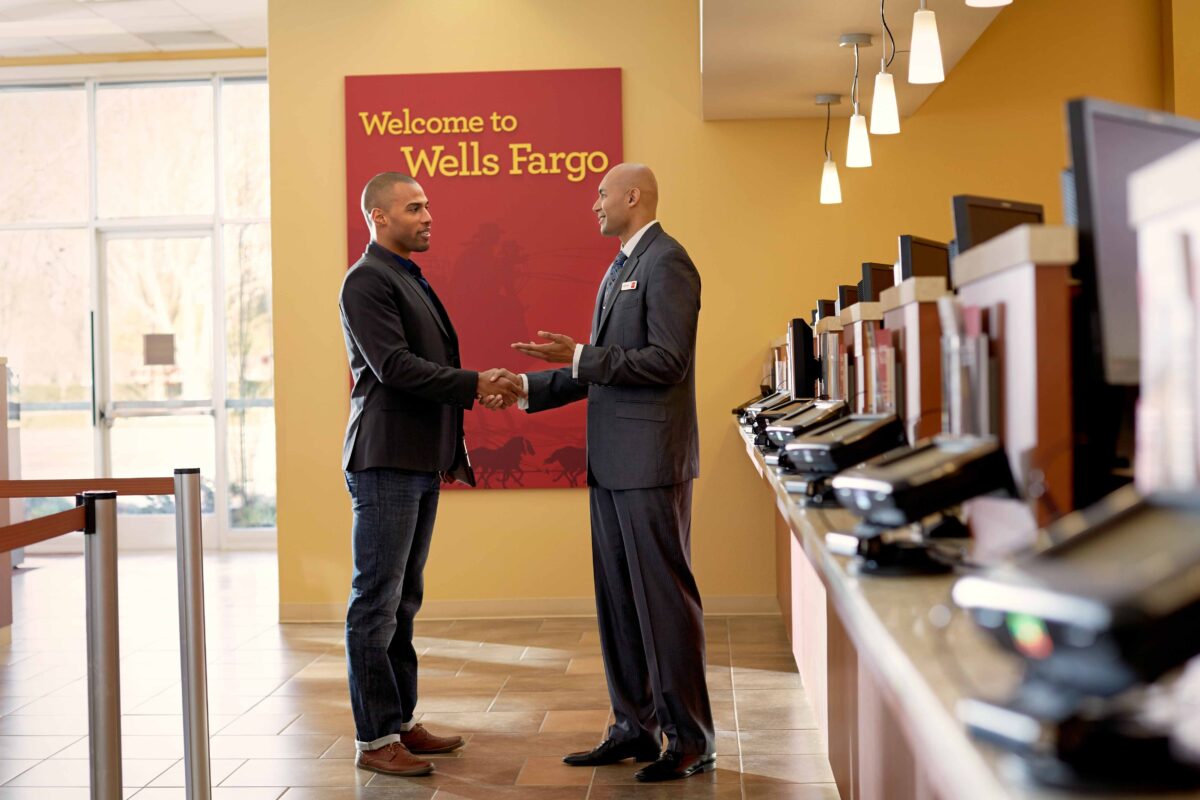 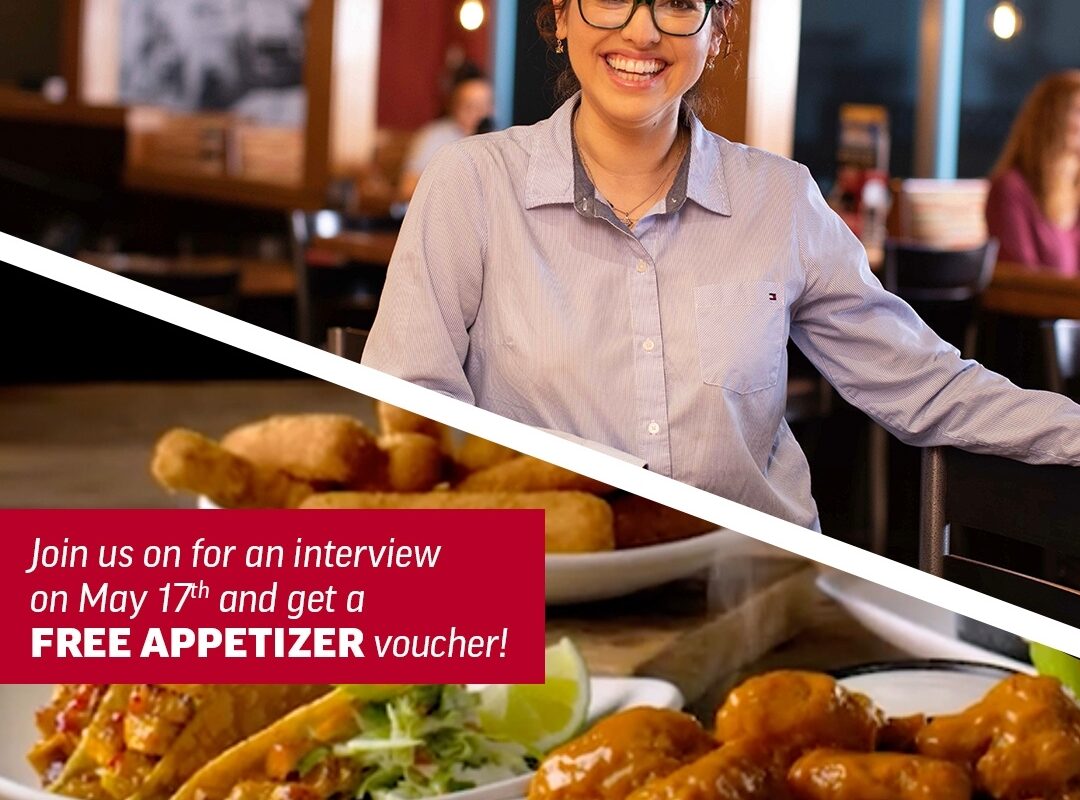