SEATTLE (AP) — Washington Gov. Jay Inslee on Tuesday [May 18, 2021] signed one of the nation’s most ambitious packages of police accountability legislation, prompted by last year’s outcry for racial justice following the deaths of George Floyd, Breonna Taylor and other Black people at the hands of police.

The dozen bills Inslee signed include outright bans on police use of chokeholds, neck restraints and no-knock warrants such as the one that helped lead to Taylor’s killing in Louisville, Kentucky.

They require officers to intervene if their colleagues engage in excessive force — a demand inspired by the officers who stood by while Minneapolis officer Derek Chauvin pressed a knee to Floyd’s neck for more than nine minutes.

The bills also create an independent office to review the use of deadly force by police, make it easier to decertify police for bad acts, and require officers to use “reasonable care,” including exhausting de-escalation tactics, in carrying out their duties. The use of tear gas and car chases are restricted and it’s easier to sue officers when they inflict injury.

“As of noon today, we will have the best, most comprehensive, most transparent, most effective police accountability laws in the United States,” Inslee, a Democrat, said before signing the bills.

Floyd’s killing last May and the protests that followed prompted a wave of police reforms in dozens of states, from changes in use-of-force policies to greater accountability for officers. But few if any matched the scope of the changes being adopted in Washington.

Inslee convened a task force last year to suggest ways to guarantee independent investigations of police use of deadly force. The move followed community outrage over the death of Manuel Ellis as he was being restrained by Tacoma police and repeatedly saying he couldn’t breathe. The Pierce County Sheriff’s Office conducted a botched review of the case without disclosing that one of its deputies had been involved.

Prompted partly by Ellis’ death, Inslee signed the bills at a community center in Tacoma.

Under legislation recommended by the task force, the state will have an independent office that will hire regional teams to review such cases. There are restrictions on hiring police or former police officers as investigators, and eventually the investigations will be conducted by civilians with other areas of expertise — such as behavioral health.

The measures were driven by Democrats, who control both houses in Olympia, and several of the key lawmakers pushing the bills were people of color. They worked closely with families of people killed by police, community activists and police groups themselves in developing some of the other bills, said Rep. Jesse Johnson of Federal Way, who is Black.

“This process was deeply collaborative, deeply visionary and deeply intentional about lifting up every voice, from community to law enforcement,” he said.

Some of the bills, including one signed earlier by Inslee that reforms the private arbitration system by which officers can appeal discipline, had bipartisan backing.

A coalition of Washington state law enforcement unions, representing more than 14,000 officers, said it could accept some measures, including the arbitration reform and duty-to-intervene bills. But it expressed concern that the decertification bill threatened the due-process rights of officers. The Washington Council of Police and Sheriffs, which represents 60% of the state’s fully commissioned law enforcement officers, opposed the bill restricting police tactics and the measure requiring “reasonable care” in using force.

Teresa Taylor, the council’s executive director, said Tuesday she had concerns about the “tenor of the narrative” around the legislation but that her organization would work to help implement the laws.

“These bills will introduce some changes, but we fully expect our officers will continue to be the professional experts they have always been,” Taylor said.

Sen. Jamie Pedersen, the Seattle Democrat who heads the Senate Law and Justice Committee and who sponsored the decertification bill, apologized to community members at the bill signing for taking so long to embrace the cause of police accountability. He likened himself and other white people in power to the officers who stood by as Floyd died.

“Where I find myself is feeling a lot of guilt and shame that for so many years as you have spoken out … too many of us, myself included, stood by and did nothing and tolerated a system infused with racism, because it was comfortable and easy,” Pedersen said.

The Washington Black Lives Matter Alliance called the signing of the bills “a potential sea change in how police in Washington interact with people in communities they’re hired to serve — especially Black people, Indigenous people, and people of color.” But, the organization said, it’s up to police, prosecutors, judges, officials and citizens to see that the laws are enforced.

“It’s a monumental occasion, but it’s also a sad one for most of us families who are still grieving, still looking for answers and justice for our loved ones,” said Katrina Johnson, whose cousin Charleena Lyles was killed by Seattle police after she called them for help in 2017. “We celebrate on this bill-signing day, and tomorrow it’s back to work on implementation.” 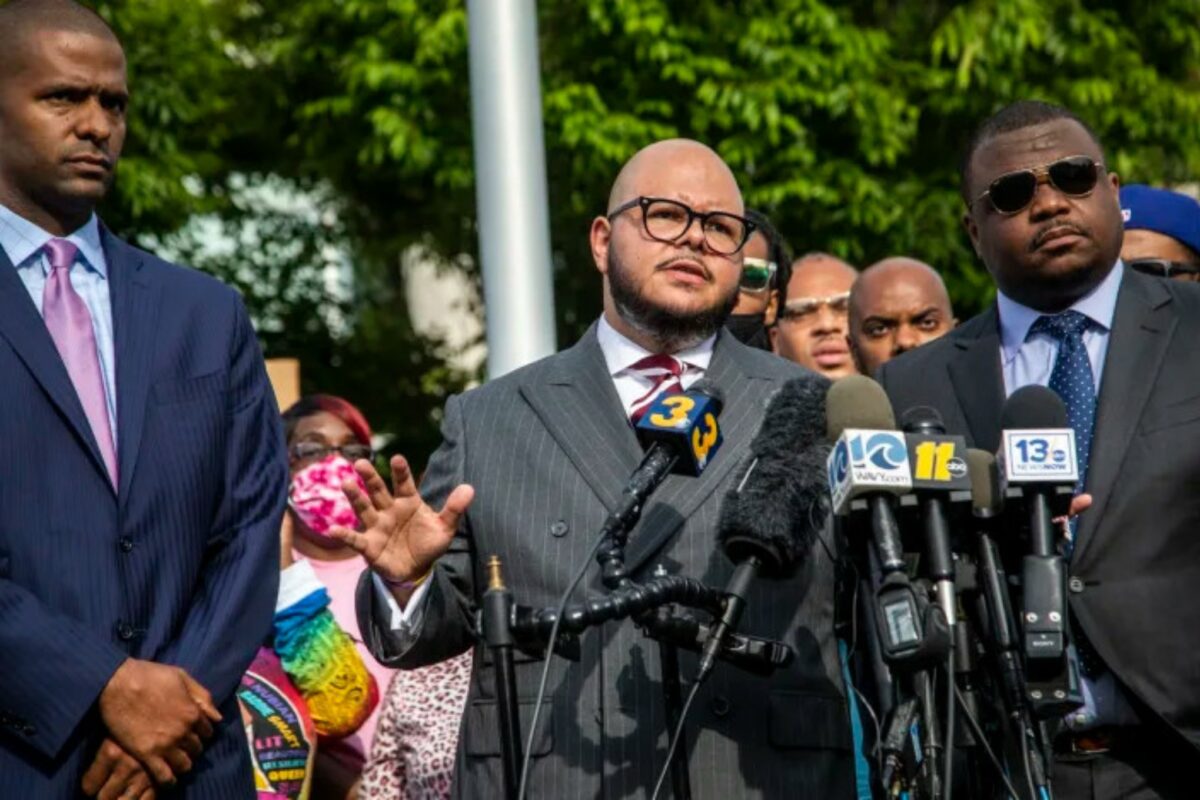 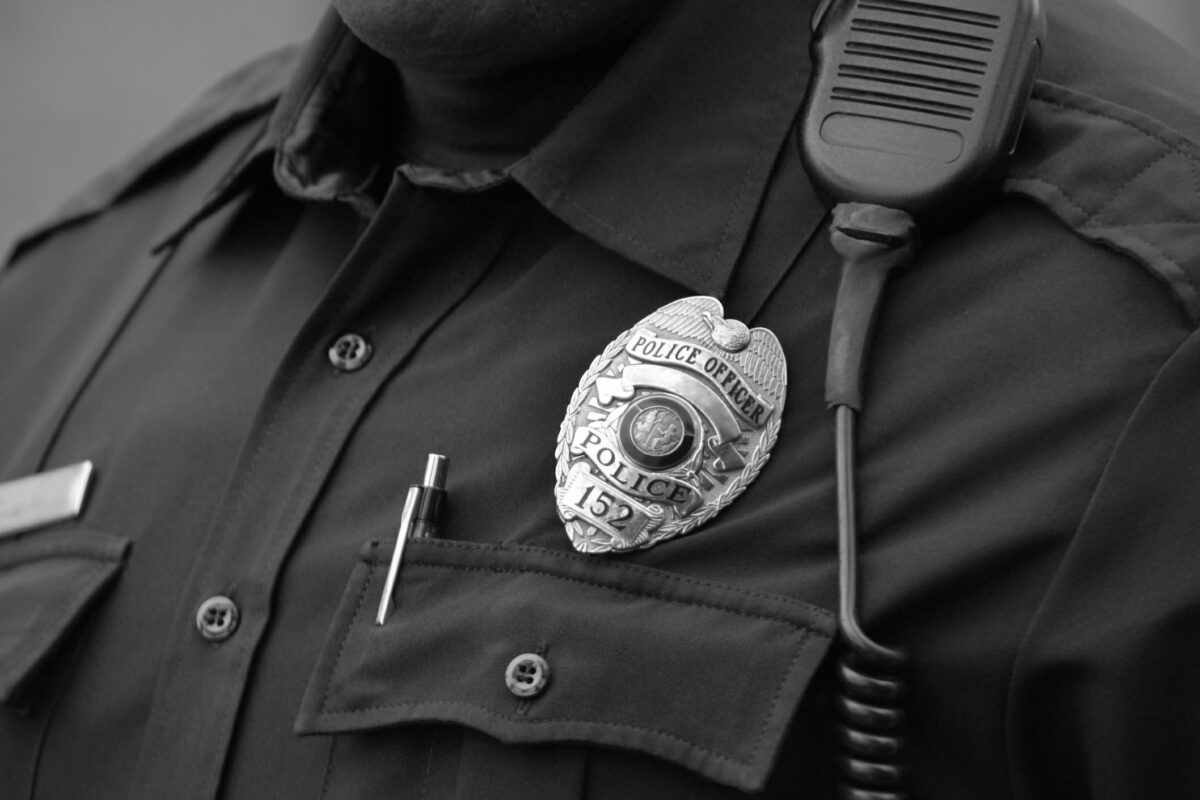