African nations seek scrutiny of US, others over racism

GENEVA (AP) — African nations have prepared a draft resolution at the U.N.’s top human rights body that singles out the United States and would launch intense international scrutiny of systemic racism against people of African descent in the wake of recent high-profile killings of blacks by American police.

The draft text, a copy of which was obtained by The Associated Press, could become the centerpiece for an urgent debate hastily scheduled for Wednesday for the Geneva-based Human Rights Council.

It calls for a commission of inquiry — the rights body’s most powerful tool to inspect human rights violations — to look into “systemic racism” and alleged violations of international human rights law and abuses against “Africans and of people of African descent in the United States of America and other parts of the world recently affected by law enforcement agencies” especially encounters that resulted in deaths.

Such work would be carried out “with a view to bringing perpetrators to justice,” the text states.The proposed commission of inquiry would “examine the federal, state and local government responses to peaceful protests, including the alleged use of excessive force against protesters, bystanders and journalists.”

The breadth of support for the measure, circulated by the Africa Group in the Human Rights Council, was not immediately clear. The U.S. mission in Geneva declined immediate comment.

One Western diplomat, speaking on condition of anonymity because of the sensitivity of the issue, said European Union countries had received the text and were discussing it in their capitals.

President Donald Trump pulled the United States out of the 47-member body two years ago, accusing it of an anti-Israel bias and of accepting members from some countries with autocratic governments that are serial rights violators.

On Monday, the council agreed unanimously to hold the urgent debate Wednesday afternoon on “racially inspired human rights violations, systemic racism, police brutality and the violence against peaceful protests” in the wake of the George Floyd in the United States.

Follow all AP coverage of stories about racial injustice and police brutality at https://apnews.com/GeorgeFloyd. 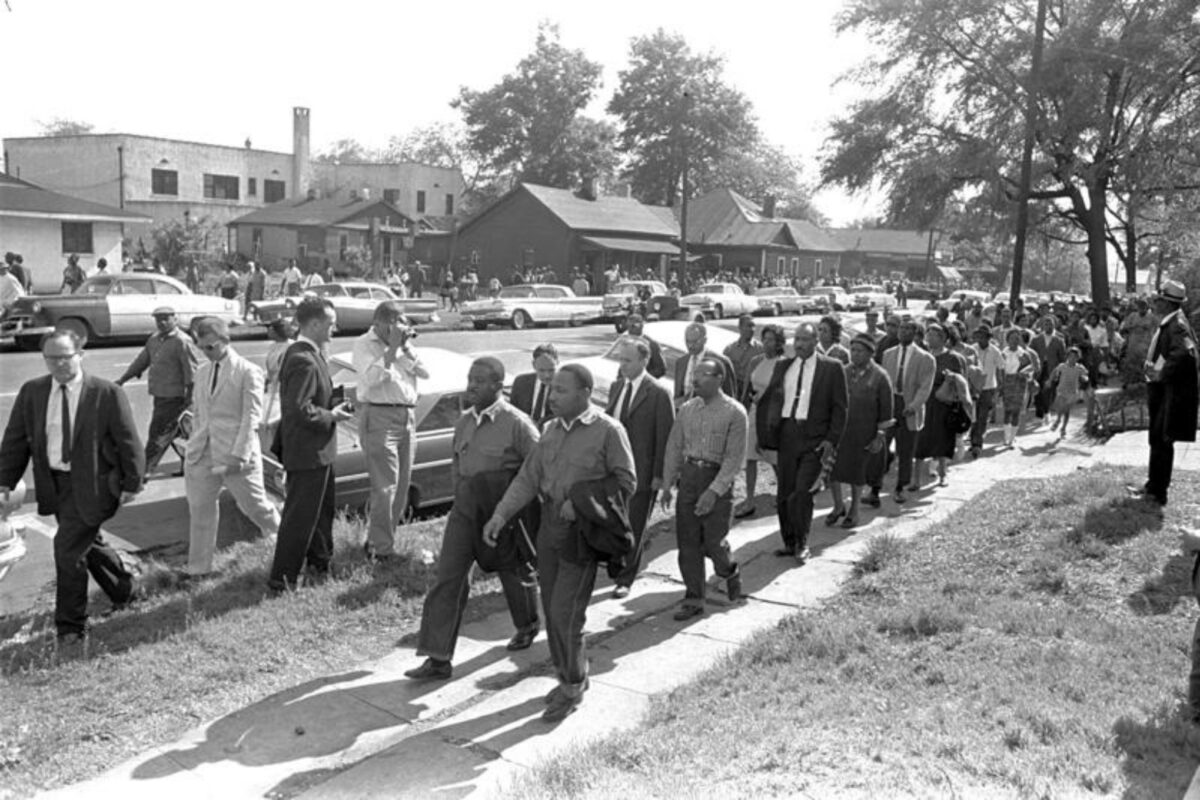 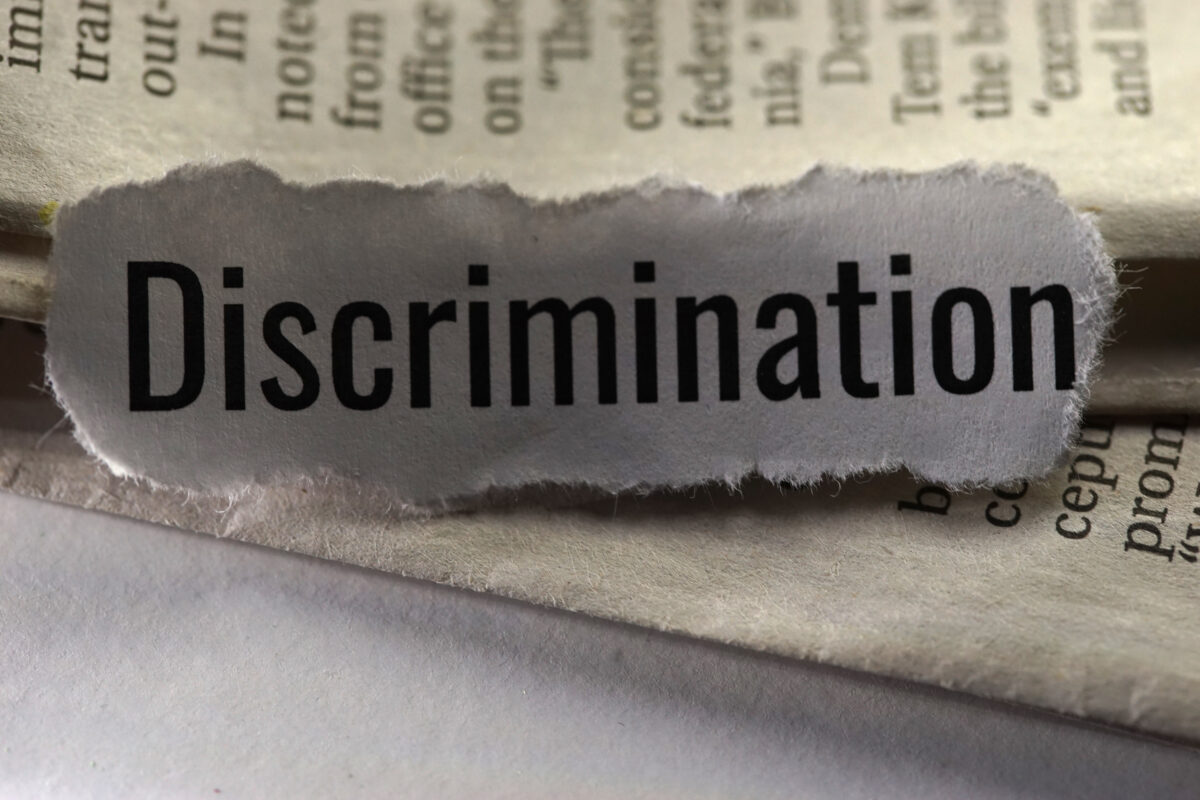 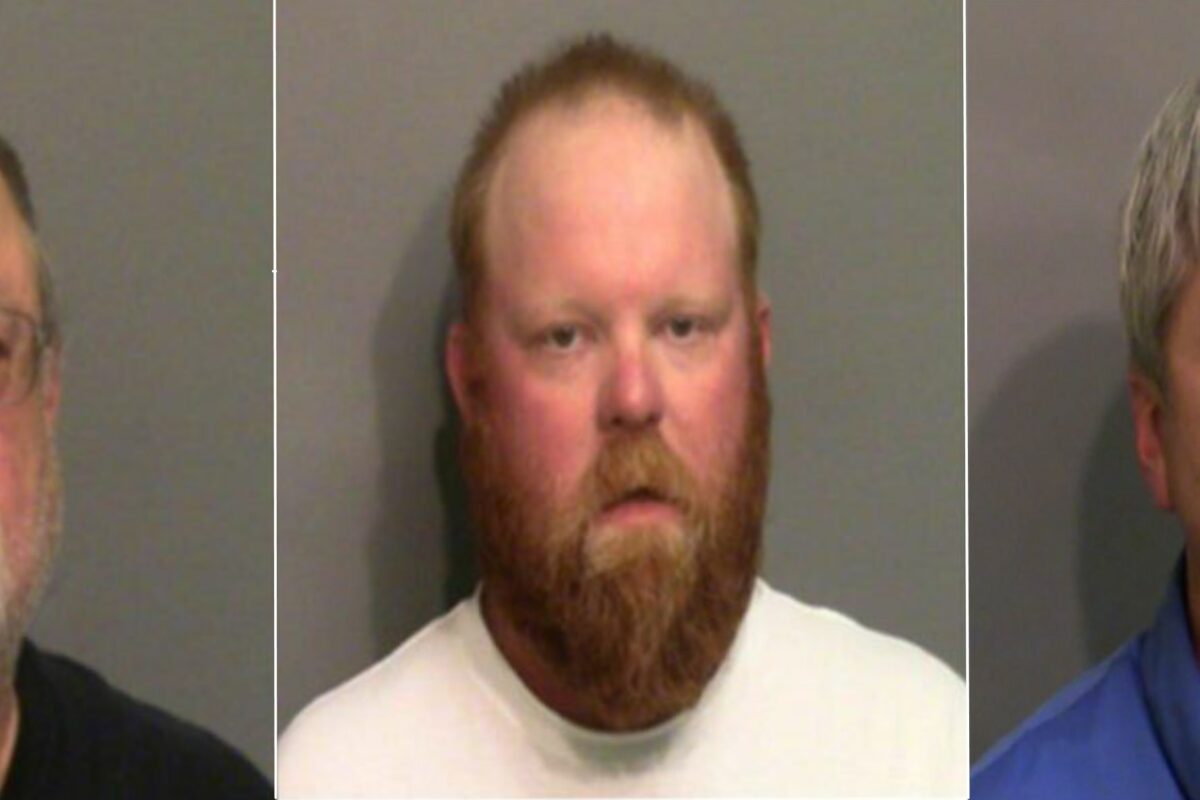