Hannah-Jones, who covers civil rights and racial justice for The New York Times Magazine, won the 2020 Pulitzer for commentary for an essay she wrote as part of The 1619 Project, which highlights the long-term consequences of slavery and the contributions of Black Americans.

The appointment marks a return to the university for Hannah-Jones, who earned a master’s degree at its Hussman School of Journalism and Media in 2003.

“This is the story of a leader returning to a place that transformed her life and career trajectory,” Susan King, dean of the journalism school, said in a statement posted on UNC’s website Monday.

“Giving back is part of Nikole’s DNA, and now one of the most respected investigative journalists in America will be working with our students on projects that will move their careers forward and ignite critically important conversations.”

The 1619 Project marked the 400th anniversary of the first enslaved Africans being brought to what became the United States. The project has been among the most widely read and debated works of journalism in recent years. While many praised it as a needed reassessment of American history, some scholars disputed it as excessively harsh in places.

Then-President Donald Trump and other conservatives rejected it entirely.

Before leaving office, Trump established a “1776 Commission” that issued a report meant to counter The 1619 Project and support what Trump called “patriotic education.” The American Historical Association denounced the 1776 report as hasty, simplistic and reliant at times on “falsehoods, inaccuracies, omissions, and misleading statements.” President Joe Biden revoked the report on his first day in office.

Hannah-Jones began her career as an education reporter in North Carolina. She then worked at The Oregonian and at ProPublica before joining The New York Times in 2015. She tweeted Monday that she will continue to work for The Times.

“The University has given me a lot,” Hannah-Jones said, “and I’m grateful for the opportunity to give back by helping students pursue their dreams and learn how to practice the type of journalism that is truly reflective of our multiracial nation.” 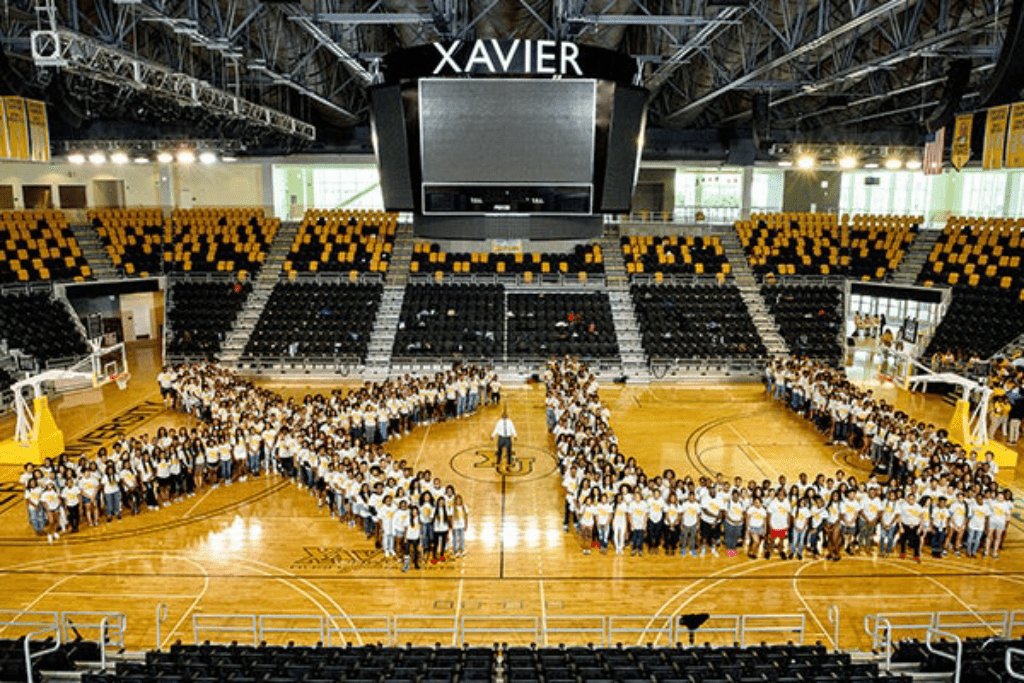 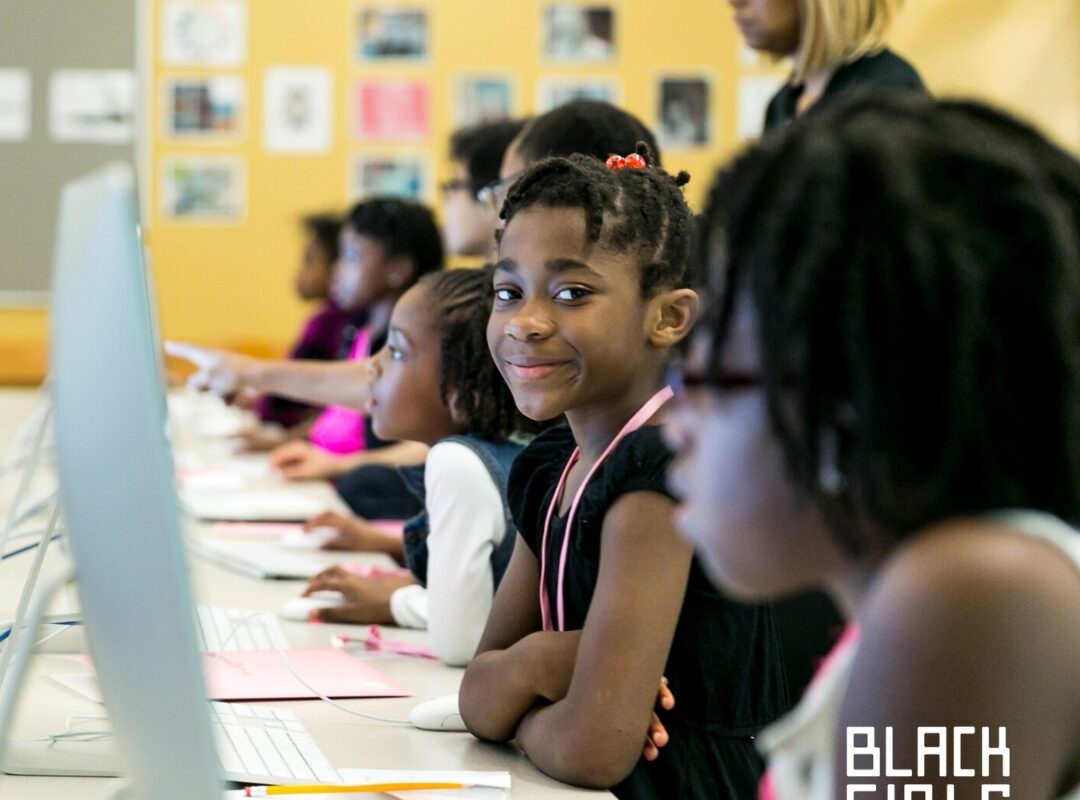 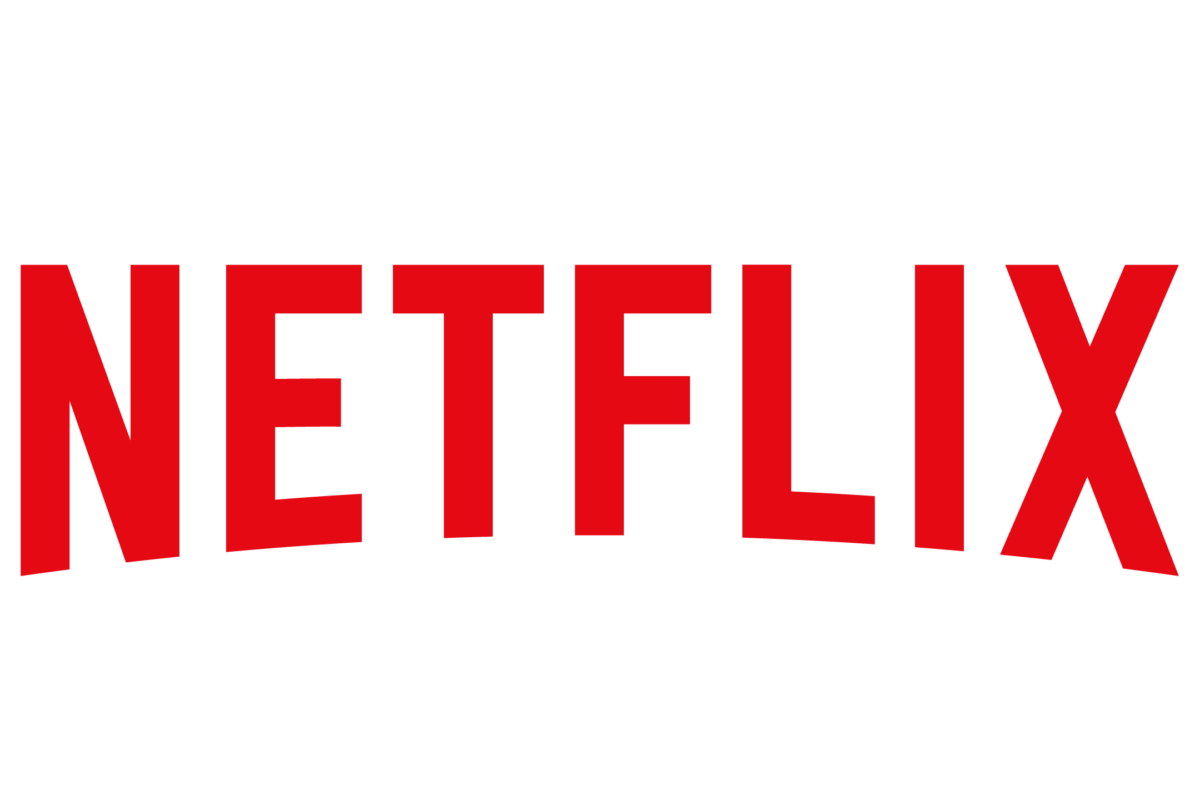