They also said the law has already silenced activists wanting to speak out against police misconduct and other concerns facing their communities.

The suit filed in federal district in Tallahassee on behalf of the groups asserts that residents, particularly Black-led groups, “who organize and conduct racial justice protests are fearful that their members risk criminal liability merely for speaking out and advocating for change.”

Gov. Ron DeSantis signed the so-called “anti-riot” bill into law last month. He had urged lawmakers to send him legislation that would enhance penalties against violent protesters after last year’s tumultuous demonstrations over the treatment of Black people by police.

Last year’s killing in Minneapolis police custody of a Black man, George Floyd, stirred protesters passions nationwide as demonstrators under the banner of the Black Lives Matter Movement took to the streets to air their concerns.

The unrest stoked concerns about the potential for violence, prompting DeSantis to call for the legislation.

The governor’s office did not immediately respond to a request for comment.

The new law, also known as HB1, stiffens penalties for crimes committed during a riot or violent protest. It also allows authorities to detain arrested protesters until a first court appearance and establishes new felonies for organizing or participating in a violent demonstration.

In addition, the law forces local governments to justify any reductions in law enforcement budgets.

It also makes it a second-degree felony, punishable by up to 10 years in prison, to destroy or demolish a memorial, plaque, flag, painting, structure or other object that commemorates historical people or events.

Tuesday’s legal action by the American Civil Liberties Union and the NAACP seeks to overturn the law on behalf of Dream Defenders, the Florida State Conference of the NAACP, the Black Collective, Black Lives Matter Alliance Broward, Chainless Change and the Northside Coalition of Jacksonville.

“The Florida demonstrations, like the demonstrations nationwide, were overwhelmingly non-violent,” the suit said. “Yet during protests in Florida and around the country, a familiar scene unfolded: that of unarmed protestors carrying signs and being confronted by heavily armed police in riot gear.”

As a result, the suit said, activists “are fearful of unlawful arrest in the wake of HB1, not because they have or intend to engage in violent protests, but … have often experienced that protests can turn violent because of violence instigated by police or counter-protestors.”

The lawsuit, citing data and examples, alleges that the law could discriminate against Black people in a state whose prison population is already disproportionately African American. It alleges that the law gives too much discretion to police and could lead to the arrest of peaceful protesters who temporarily block streets.

“Would-be protesters — and in particular, Black-led organizations and Black individuals who are familiar with the systemic disparate treatment of Black people in Florida by law enforcement — have already been and will continue to be discouraged from exercising their First Amendment rights for fear of arrest,” the lawsuit said.

Court: Black ex-Hawkeyes can proceed with parts of lawsuit 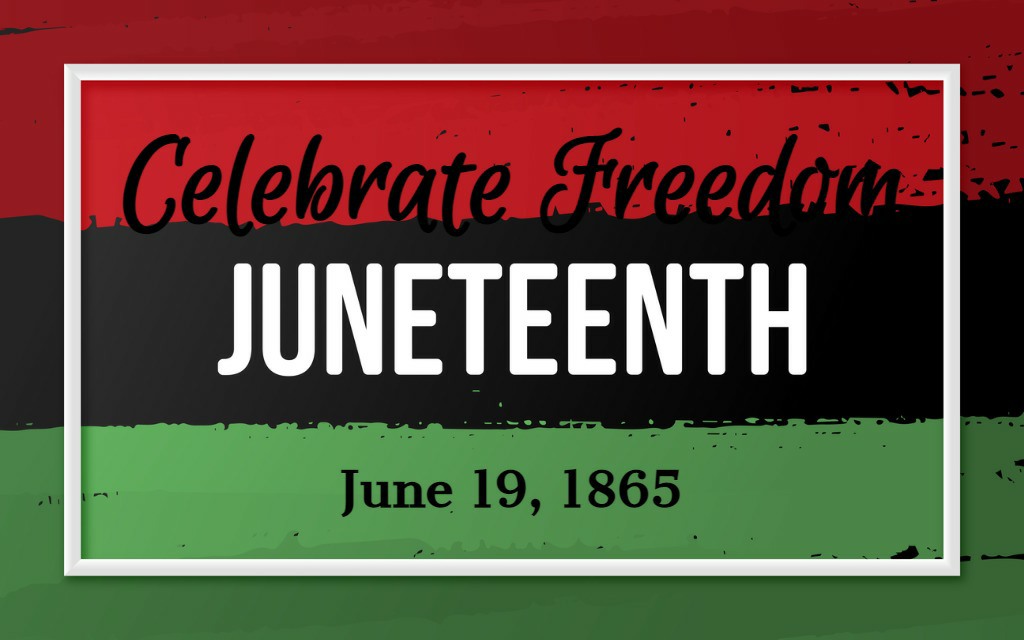 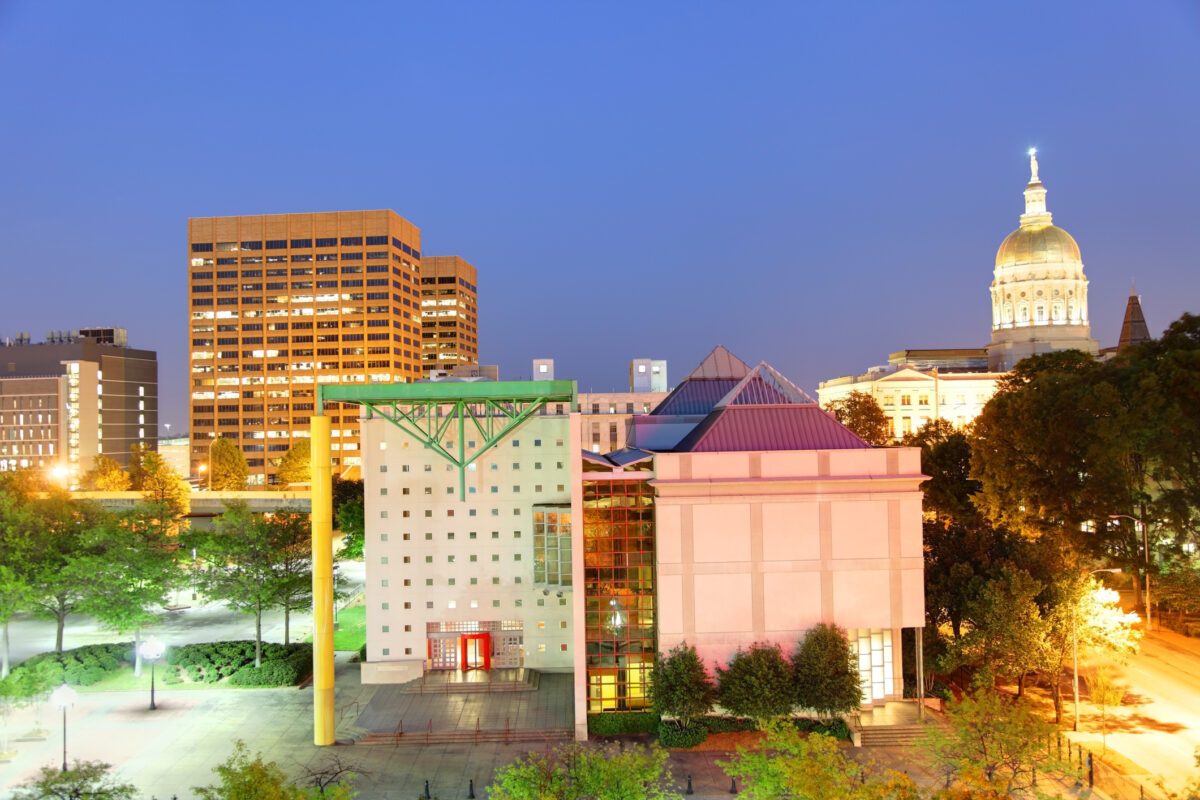 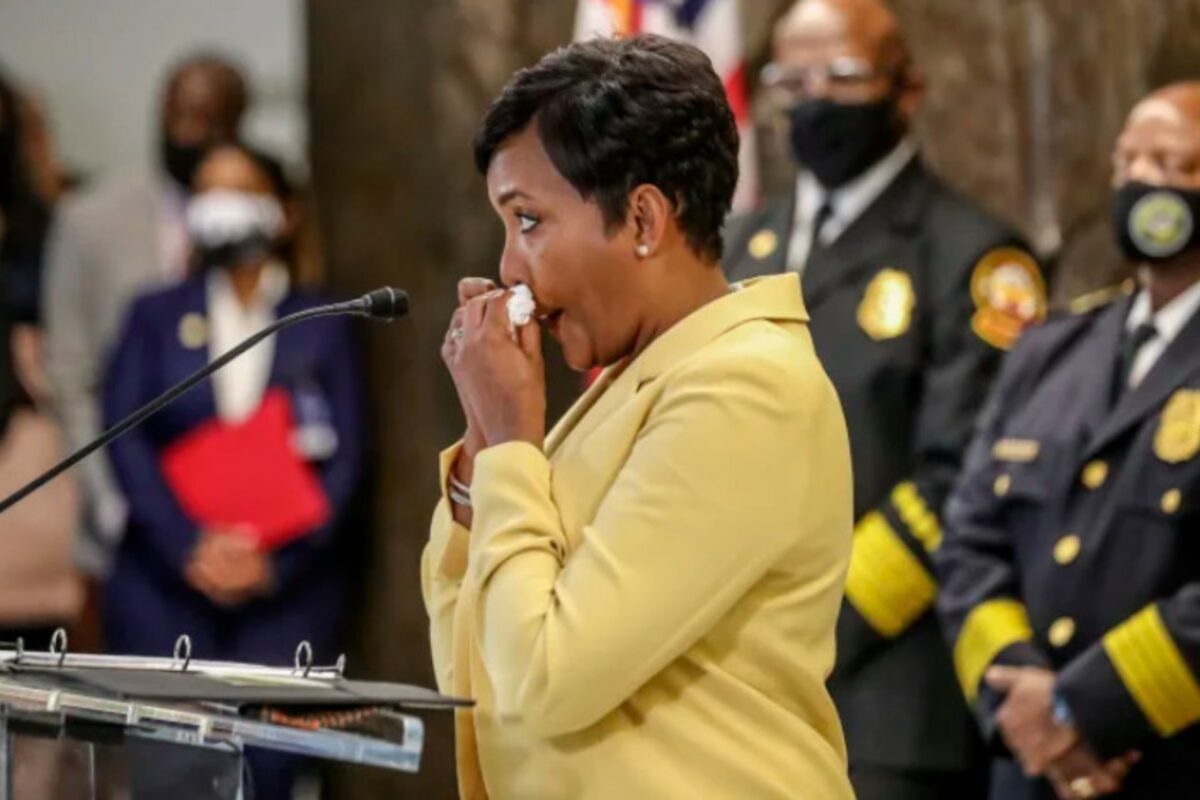